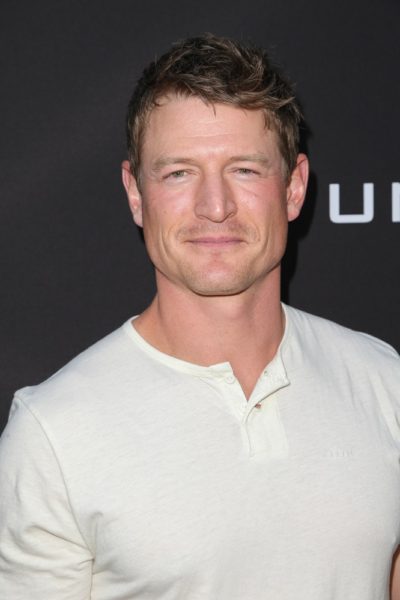 Ethnicity: English, along with some Irish, Dutch, and German

Philip Winchester is an English and American actor.

Philip is the son of Barbara Bell and Jay Winchester. His father is American and his mother is from England. He is married to Megan Coughlin, and has two children.