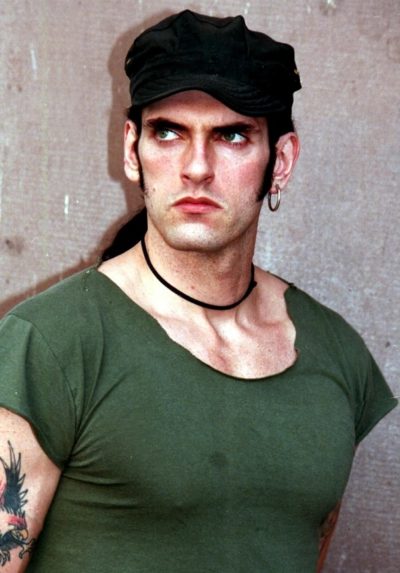 Peter Steele was an American singer, songwriter, and musician. He was the lead singer and bassist of the rock band Type O Negative.

Peter was the son of Annette and Peter Ratajczyk. His paternal grandparents were Polish. Peter had said that he was of Polish, Russian, Icelandic, and Scottish descent. He also had Irish ancestry.

Genealogy of Peter Steele (focusing on his mother’s side) – https://www.findagrave.com