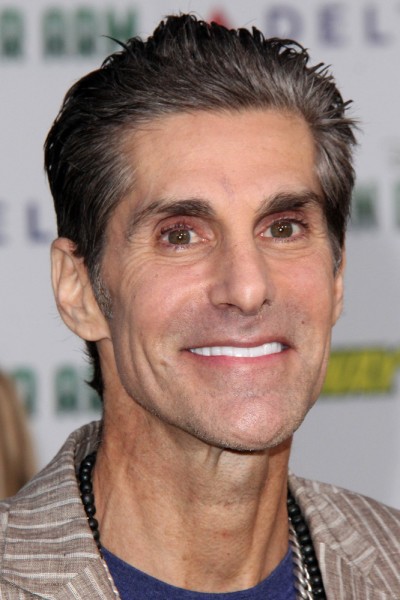 Farrell in 2014, photo by Prphotos.com

Perry is married to Hong Kong-born vocalist and dancer Etty Lau Farrell. He has three children, including two with Etty.