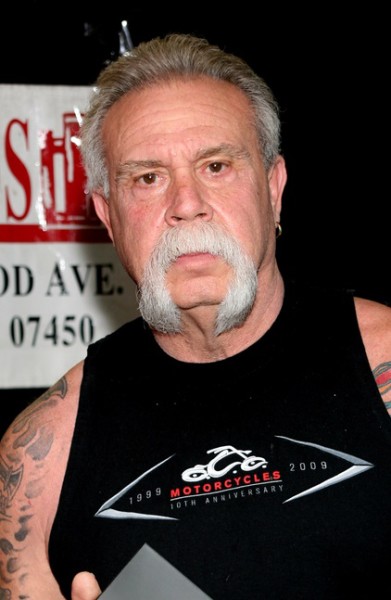 Teutul in 2009, photo by Prphotos.com

Paul was raised in Pearl River, New York. He has four children, including Paul Teutul, Jr. and Michael Teutul, with his former wife Paula.