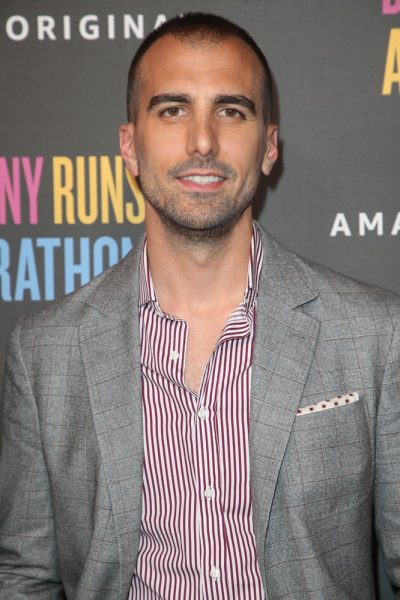 Paul Downs Colaizzo is an American playwright, screenwriter, and film director. He was raised in Alpharetta, Georgia.

Paul’s paternal grandmother is LaVerne Leveto (the daughter of Dewey Louis Leveto and Mary A. Grego). LaVerne was born in Pennsylvania, to Italian parents. Dewey was the son of Antonia Yacquinto. Mary was the daughter of Celistino Grego and Carmella Scorza.