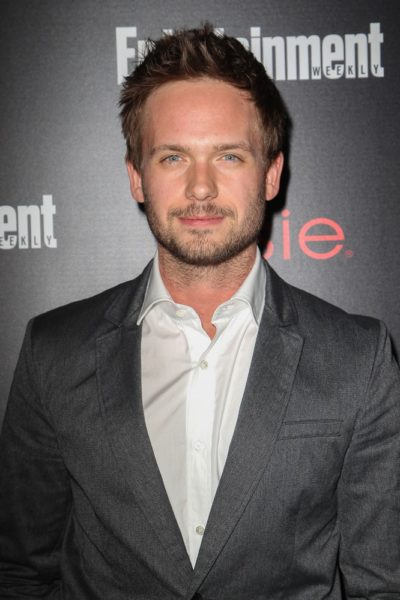 Patrick J. Adams is a Canadian actor. He is known for his role in the television series Suits.

He is the son of Rowan Marsh and journalist Claude Adams. His father was born in 1948 in West Germany, and moved to Sherbrooke, Québec, Canada, in 1952. Claude is a lapsed Catholic.

Patrick is married to American actress Troian Bellisario, with whom he has a daughter.