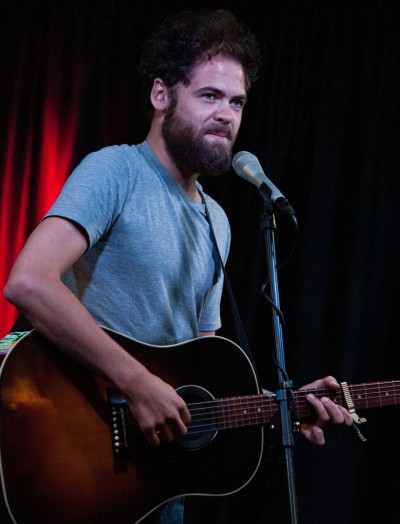 Passenger is an English folk rock singer and songwriter. His father, Gerard Rosenberg, is American, from Vineland, New Jersey, of Ashkenazi Jewish descent. His mother, Jane M. (White), is English.