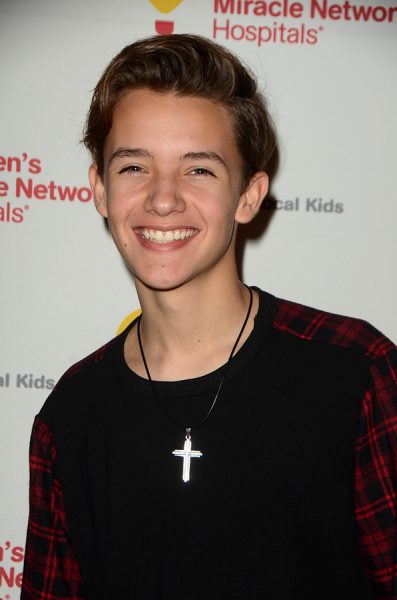 Noah Urrea is an American singer, actor, composer, dancer, and model. His roles include A Madea Christmas and Metal Lords.

Noah’s maternal grandfather was Keith Armand Trevett (the son of Jasper Lee Trevett and Clara Mae Park). Keith was born in Iowa. Jasper was the son of Lee Oscar Trevett and Della May Tatum. Clara was the daughter of Richard Edgar Park and Clara Emma Schuknecht, whose own parents were German.

Genealogy of Noah Urrea (focusing on his mother’s side) – https://www.geni.com