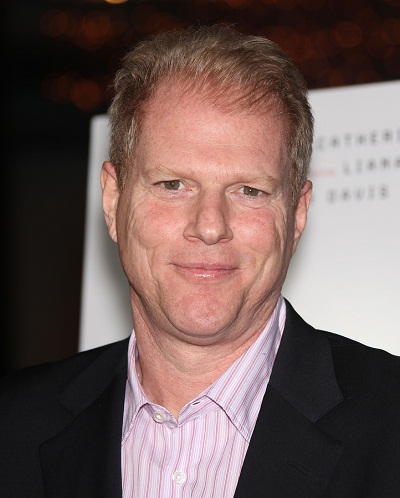 Each of Noah’s grandparents was born in a different country, something that is fairly rare. Actors Remy Auberjonois, Hart Bochner, Stephen Lang, Jessica Lange, Logan Lerman, Ben Rosenfield, Andy Samberg, and Wallace Shawn, singer and songwriter Paula Cole, and Prince Philip, Duke of Edinburgh, are others whose grandparents were born in four distinct countries.