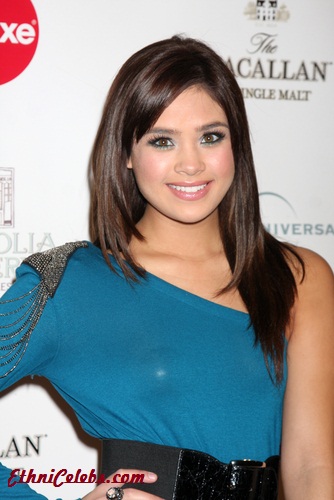 Nicole Anderson is an American actress. She is known for her role on the Disney Channel series Jonas. She has also been credited as Nicole Anderson.

Her father was in the U.S. Navy.

Nicole is married to Roberto Paniagua.