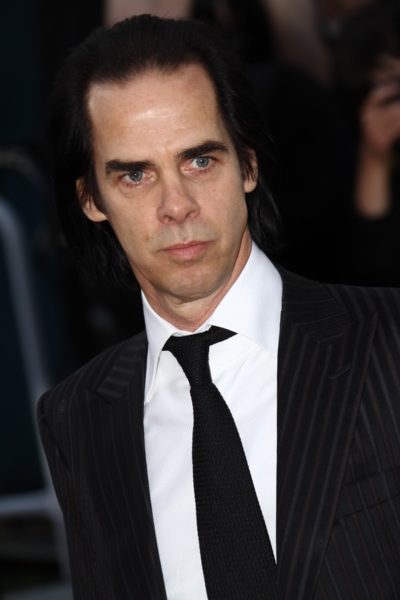 Cave in 2012, photo by Denis Makarenko/Bigstock.com

Nick is the son of Dawn (Treadwell), a librarian, and Colin Frank Cave, who taught English and mathematics. He was raised in Warracknabeal, then Wangaratta, in rural Victoria, and the suburb Murrumbeena, Melbourne.

Nick’s paternal grandfather was Frank Jason Landvoigt (the son of Alfred Ernest Landvoigt and Georgina Cave). Frank was born in Adelaide, South Australia, Australia. Alfred was the son of German parents, Friedrich August Landvoigt , who was born in Wörlitz, Dessau, Anhalt, and Frederica Wilhemina Deinhardt, who was born in Jena, Thuringia. Georgina was the daughter of George Cave and Catherine Susannah Milburn.

Nick’s paternal grandmother was Imogen Elaine Chambers (the daughter of William Thomas Chambers and Eliza Florence Newman). Imogen was born in Perth, Western Australia, Australia. William was the son of William Chambers, who was born in Eastwood, Nottinghamshire, England, and of Mary Anne Wright. Eliza was the daughter of Carl Friedrich Neumann, who was born in Hamburg, Germany, and of Mary Ann Maria Bales, whose parents were from Devon, England.