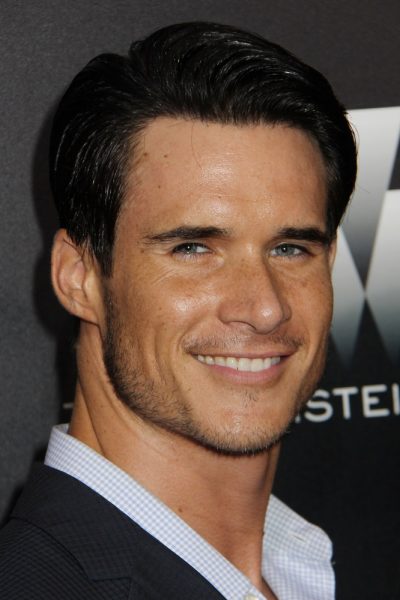 Nick Ballard is an American actor.

Nick’s brother, Daniel Ballard, is also an actor. Nick’s father is of English and Scottish descent. Nick’s mother is almost entirely of French/Cajun descent, with distant Swiss-French and Spanish ancestry.

According to some family trees, Nick is also a descendant of Catherine (Exipakinoea) Colon, a Huron Native American woman born, c. 1656, in the Great Lakes region.

Nick’s paternal grandmother is named Mary Wilkerson Place/Peace (the daughter of Lillie). Mary was born in Louisiana. Lillie was born in Texas.