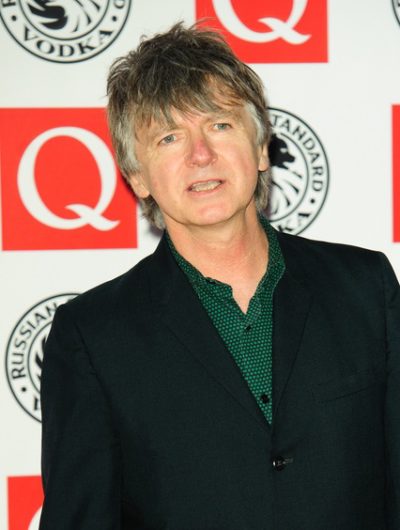 Ethnicity: Irish, as well as English and Welsh

His father, Richard George “Dick” Finn, served in the army in Italy and became an accountant during World War II. His mother, Mary (Mullane), was an Irish emigrant, from Limerick.

Neil is married to musician Sharon Dawn Johnson, with whom he has two children, the older of whom is musician Liam Finn.

Neil’s patrilineal ancestry can be traced back to his twelfth great-grandfather, George Finn.