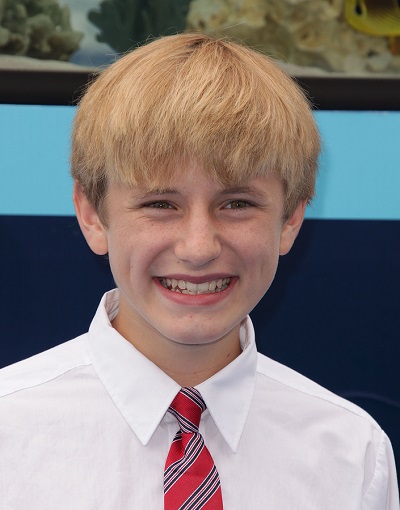 Gamble in 2011, photo by DFree/Bigstock.com

Nathan Gamble is an American actor. He has starred in the Dolphin Tale films, and also appeared in The Mist (2007) and The Dark Knight.

Nathan’s maternal grandfather is Jackie Don Prestridge (the son of Douglas Odell Prestridge and Annie Ray/Rae Berryhill). Jackie likely was born in Texas. Douglas was the son of William Anderson Prestridge and Lenora Jane Bradham. Annie was the daughter of Thomas William Berryhill and Dessie Marie Parker. Annie’s likely great-great-grandfather, William Berryhill, appeared on the 1832 Creek census in Thlakatchka. He was most probably of mixed English and Muscogee descent, and his wife Elizabeth also was of Muscogee heritage.