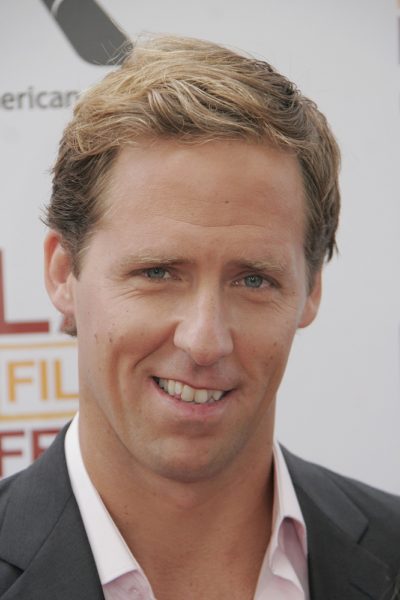 Nat Faxon is an American actor, comedian, and screenwriter.

His father has English ancestry, with deep Colonial American roots in New England. His maternal grandparents were German Jews who came to the U.S. in 1938.

Nat is married to Meaghan Gadd, with whom he has three children.

Nat’s paternal grandmother was Frances Mary Parker (the daughter of David Woodbury Parker and Helen Mary Hall). Frances was born in New Hampshire. David was the son of William Adams Parker and Mary Alice Woodbury. Helen was the daughter of Clark Betton Hall and Frances Sawyer.