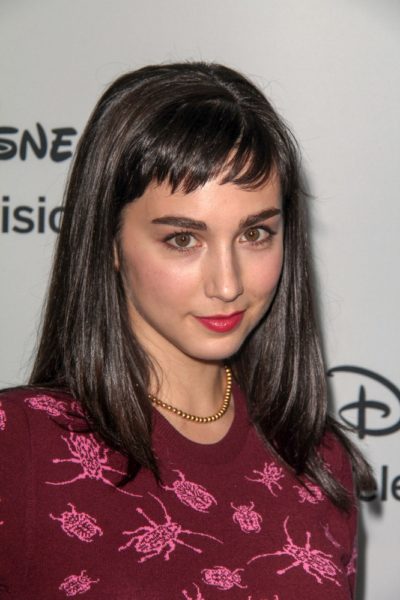 Ephraim in 2014, photo by Prphotos.com

Molly Ephraim is an American actress.

Molly was raised Jewish. Three of her grandparents were American Jews, while her paternal grandmother was French.

Molly’s paternal grandfather was Howard E. Ephraim (the son of Joseph Ephraim and Esther Goldstein). Howard was born in New York, to Russian Jewish parents. Joseph was the son of Abraham Bear Ephraim and Nechama Sokoloff.

Molly’s maternal grandfather is Eli/Al Philip Zebooker (the son of Moses A. Zebooker and Molly/Mollie). Eli was born in Pennsylvania, to Russian Jewish parents. Moses was the son of Chaim Leib Zebooker.

Sources: Genealogy of Molly Ephraim (focusing on her father’s side) – http://worldconnect.rootsweb.ancestry.com

Genealogy of Molly Ephraim (focusing on her mother’s side) – https://www.geni.com