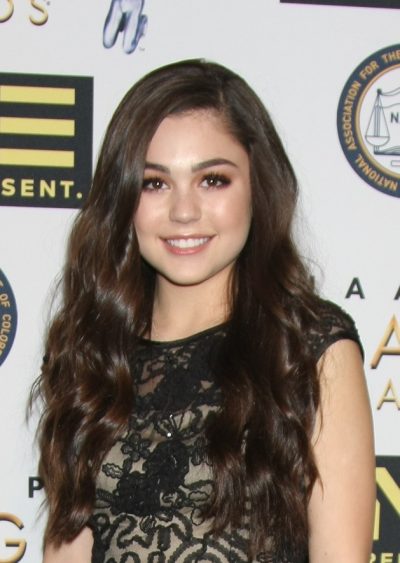 Abdalla in 2016, photo by kathclick/www.bigstockphoto.com/

Mika Abdalla is an American actress.

Mika is said to have Bulgarian, Lebanese, Greek, and German ancestry. Her father is from Bulgaria. Her s mother is American, and is of German descent.

Mika’s maternal grandfather is Arlan K. Marweg (the son of Alfred Rudolph Marweg and Luella Sophia/Sophie Fick/Fiek). Arlan was born in Minnesota. Alfred was born in South Dakota, to German parents, Nick Marweg and Maggie Sievert/Seivert. Luella was born in Minnesota, the daughter of Charles/Charlie Henry Fick, who was of German descent, and of Friederika/Fridrike/Frieda/Freda Richter, whose father was German and whose mother was the daughter of German parents.