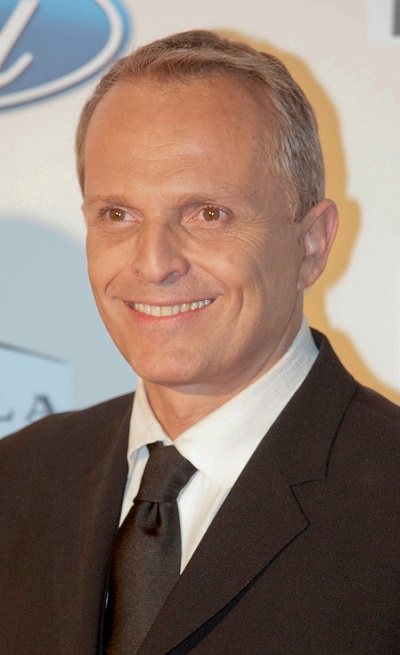 Miguel Bosé is a Latin Grammy-winning Spanish pop new wave musician and actor. He became an honorary Colombian citizen in 2010.

Genealogy of Miguel Bosé (focusing on his father’s side) – http://geneall.net