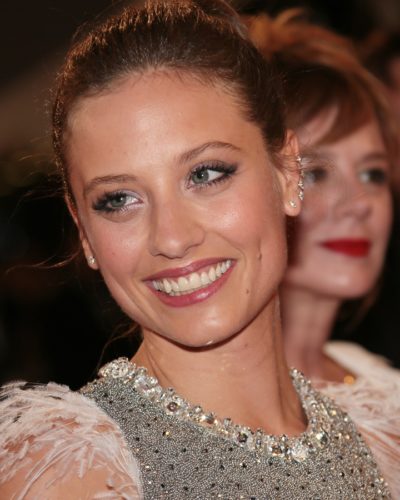 Jenner in 2016, photo by Denis Makarenko/Bigstock.com

Michelle Jenner is a Spanish film and television actress.

Her father, Miguel Ángel Jenner Redondo​, is a Spanish dubber and actor, born in Lavapiés, Madrid; he also has English ancestry. Her mother, Martine Husson, is a French actress and music hall dancer.