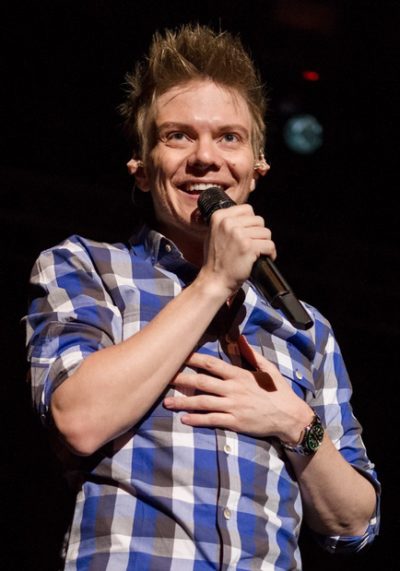 Michel Teló is a Brazilian sertanejo singer, songwriter, and actor.

Michel was born in Medianeira, Paraná, Brazil, to Leonila “Nina” (Dallegrave) and Aldoir Pedro “Aldo” Teló. He was raised in Campo Grande, Mato Grosso do Sul. His parents are originally from Doutor Ricardo, Rio Grande do Sul, and are of Italian ancestry, from the regions of Lombardy and Veneto, respectively.

Michel’s maternal grandfather was Ernesto Dallegrave (the son of João Dallegrave and Lucia Simoni). Ernesto was born in Rio Grande do Sul. João was the son of Giuseppe Dallegrave, whose parents were Italian, from Santa Giustina, province of Belluno, Veneto, and moved to Brazil in 1876; and of Virginia Catharina Boschetti, who was Italian.