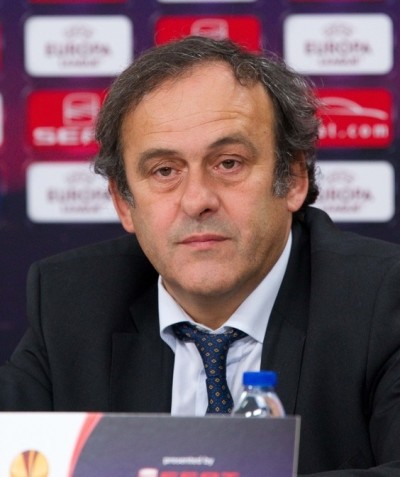 Platini in 2010, photo by Prphotos.com

Michel Platini is a French football player, manager, and administrator. Regarded as one of the greatest footballers of all time, he served as the president of the Union of European Football Associations (UEFA), from 26 January, 2007 to 21 December, 2015, on which day he was banned for eight years following an ethics investigation by the FIFA ethics committee.

Michel is the son of Aldo Platini and Anna Piccinelli, both of Italian descent. He is married to Christelle Bigoni, with whom he has two children.