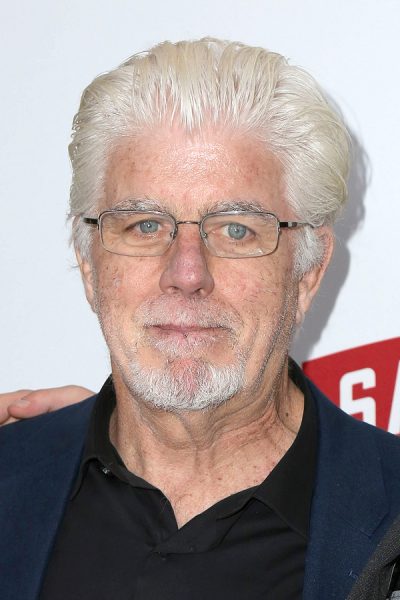 Michael is the son of Mary Jane and Robert McDonald. He is married to singer Amy Holland, with whom he has two children.