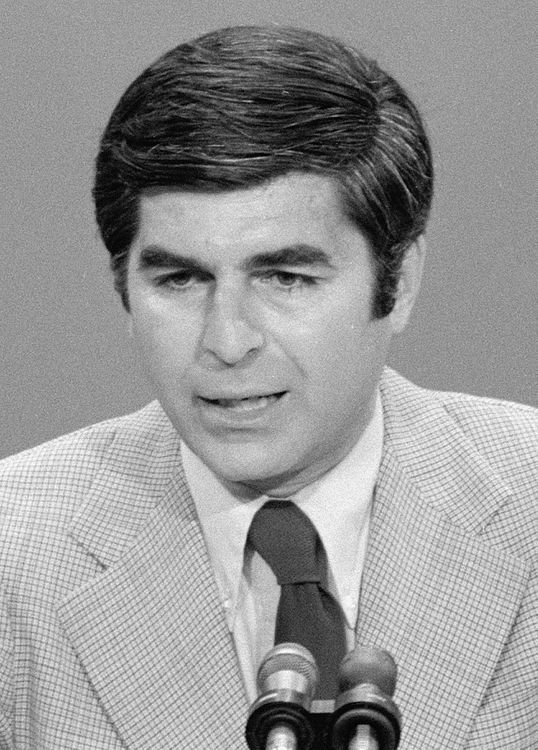 Ethnicity: Greek, including “from the Vlach villages”

He was the Democratic Party’s nominee for President of the United States in 1988.

Michael is the son of Greek parents, Euterpe (Boukis) and Panos Dukakis. His father was from Adramyttion (Edremit), then in the Ottoman Empire. His mother was from Larissa, Thessaly, northern Greece, and moved to the U.S. in 1913. Michael was a first cousin of actress Olympia Dukakis (their fathers were siblings). He is married to author Kitty (Dickson) Dukakis. Among their four children is actor and music executive John Dukakis, Kitty’s son from a previous marriage, whom Michael adopted.

Michael is the first person of Greek heritage to be nominated for President of the United States by a major political party.

Michael won 30+ caucuses and/or primaries in the process of obtaining the 1988 Democratic nomination for President of the United States. He is the first person of Greek descent to have won a major party’s presidential caucus and/or primary. He is also one of two people of Greek descent to have run plausible or semi-plausible campaigns for a major party’s nomination for President of the United States. The other is Paul Tsongas, who ran for the 1992 nomination of the Democratic Party, and won 7 caucuses and/or primaries.

One thing about this heritage of ours. I’ve come across so many of the women who are from the Vlach villages who are very strong; they’ve always had to take care of the family… so the women take over, the men go, start a baby on the way and off they go to various places to earn a living. And they send money to their families… the women are quite independent.

Michael’s paternal grandfather was named Stylianos/Stelianos Dukakis (the son of George Dukakis and Mary). Stylianos was born in Pelopi, Greece.

Genealogy of Michael Dukakis (focusing on his father’s side) – https://www.geni.com