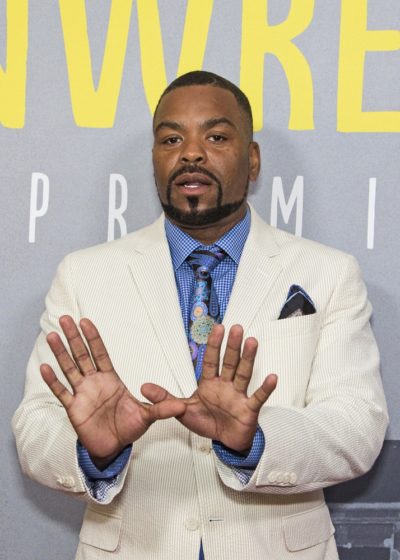 Method Man is an American rapper, songwriter, record producer, and actor. He is also known as Johnny Blaze. He is known for his roles in the films How High and Soul Plane, among others.

Method Man is a member of the East Coast hip hop collective Wu-Tang Clan. He is also known as a solo artist, and has had a successful collaboration with Redman, including as part of the rap duo Method Man & Redman.

He was raised between his father’s residence, in Long Island, and his mother’s, in the Park Hill section of Clifton, Staten Island, known Killa Hill. Method Man is married to Tamika Smith, and has three children.

Method Man’s maternal grandfather was Richard Edward Williams (the son of Hershel Williams and Annie Mae/Mary Terry). Richard was born in Tennessee. Hershel was the son of Kinchen Williams and Geneva/Jennie A. Terry. Annie was the daughter of Richard Terry and Bettie Killens/Killins. Hershel and Annie were cousins.