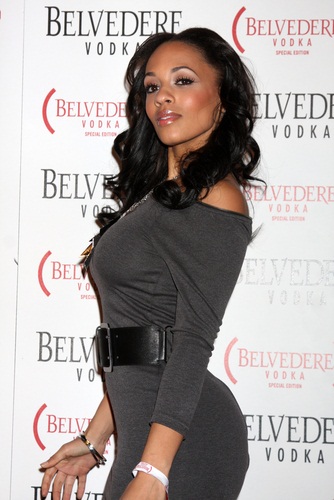 Melyssa Ford is a Canadian model and actress. She has appeared in numerous hip hop music videos, including Jay-Z’s Big Pimpin and The Thong Song Remix, by Sisqo. She is also known as Jessica Rabbit.

Her father is African-Caribbean, possibly from Barbados. Her mother is of Russian and Norwegian descent. She has stated that her grandfather was from Pravdinskiy or Balashikha, in the Moscow region.