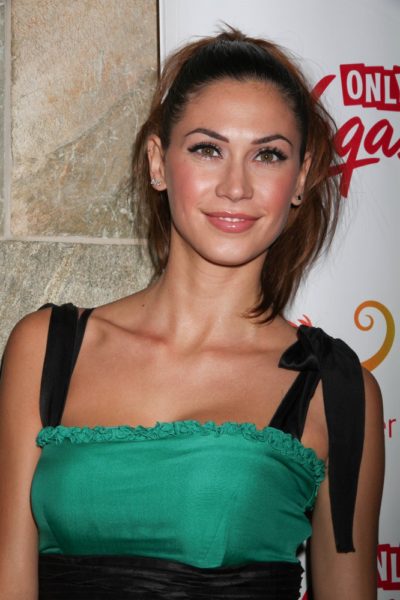 Melissa Satta in an Italian television personality and model.

She was born in Boston, Massachusetts, U.S., to Italian parents, Mariangela Muzzu and Enzo Satta, from the island of Sardinia. Her father is an architect and politician, who worked with Prince Aga Khan IV, politically represented Costa Smeralda in Sardinia, and was responsible for Costa Smeralda’s architectural planning. She spent part of her childhood in Sardinia.

Melissa has a son with her former husband, German footballer Kevin-Prince Boateng, who is of Ghanaian and German ancestry.