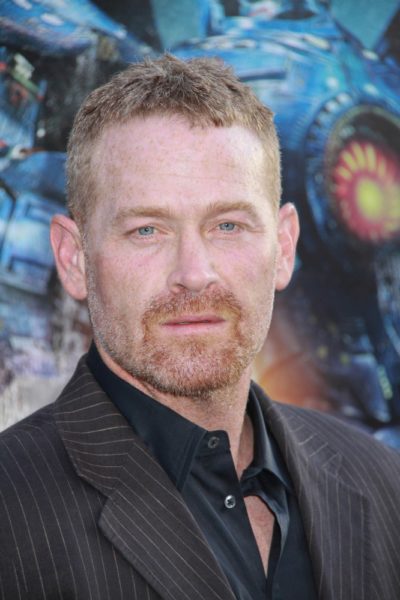 Martini in 2013, photo by Prphotos

Max Martini is an American actor, writer, and director.

Max is the son of Patricia, a private investigator and parole officer, and Raffaelle Martini Pandozy, a sculptor and reformist artist. His father is Italian, from Rome. His mother, who is from Texas, is of either entirely or mostly Irish ancestry. He is the brother of actor and producer Christopher Martini and costume designer Michelle Martini. Max is married to Kim Restell, with whom he has two children. His stepfather is film, theatre, and television actor and director Stuart Margolin.

Max was raised in Victoria, Canada, and New York City.

Max’s maternal grandfather was William Patrick Dunne (the son of Joseph Michael Dunne and Elizabeth C. McCortley). William was born in Texas. Joseph was born in Illinois, to Irish parents, Patrick C. Dunne and Bridget Mary Talty. Elizabeth was born in Kansas, to an Irish father and a New York-born mother.

Sources: Genealogy of Max’s mother (focusing on her father’s side) – http://wc.rootsweb.ancestry.com