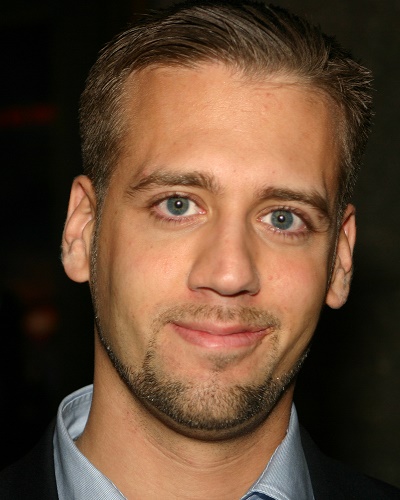 Max Kellerman is an American boxing commentator and sports television personality. He is known for being a commentator on HBO and ESPN.

His father, Henry Kellerman, is a psychologist, psychoanalyst, and writer. Max is married to Erin Manning, with whom he has three children.

Max is Jewish, and fluent in Yiddish, although he is not religious.