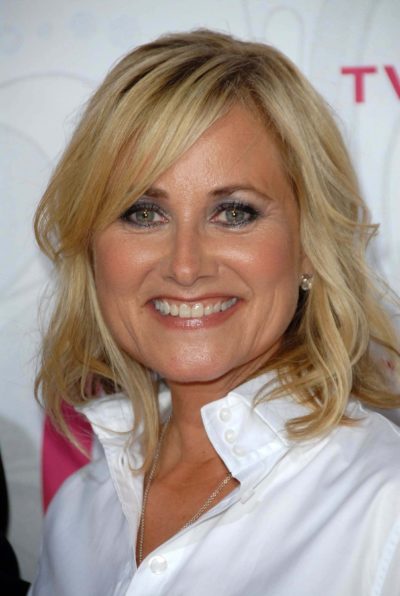 McCormick in 2007, photo by s_bukley/Bigstock.com

Maureen McCormick is an American actress, singer, and author. She is known for her role as Marcia Brady of The Brady Bunch.

Maureen is the daughter of Irene and Richard McCormick. She is married to Michael Cummings, with whom she has a daughter.