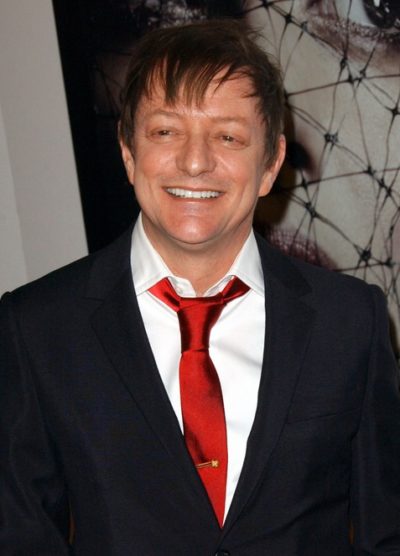 Matthew is the son of Bette and Bernard Rolston. His parents were both Jewish.

Matthew’s maternal grandmother was Nellie Naomi Waldstein (the daughter of Bernard Waldstein and Agusta Zlotkin). Nellie was born in New York, to parents from Russia.