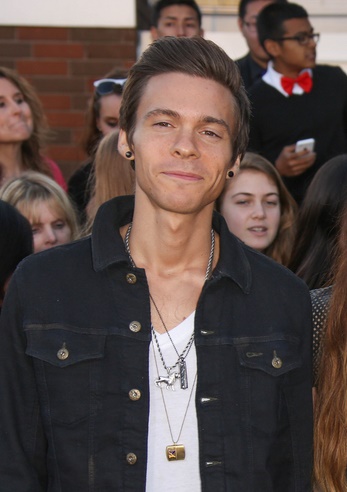 He is the son of Rhonda and Gerald Bair. Matthew has stated that he celebrates Jewish holidays with his grandmother.

Matthew is married to actress and singer Hilary Duff, with whom he has two children.

Matthew’s paternal grandfather was Darvin/Darwin Silvan Bair (the son of Gerald Raphael Bair and Rose Mattson). Darvin was born in Utah. Gerald was the son of George Orton Bair and Velira Louisa Richardson, whose father was English. Rose was the daughter of Finnish parents, Erkki/Eric Aaponpoika/John Uusimäki/Mattson, from Lappajärvi, and Hulda Maria Esaiasdotter/Esaiantytär Heikkilä, from Ylivieska.

Matthew’s maternal grandmother is Rosalyn/Roslyn Zahler (the daughter of Samuel/Sam Zahler and Frieda/Freda Teitel/Teitelbaum). Roslyn was born in New York, to Jewish parents from Galicia. Samuel was the son of Isidor Zahler and Ida Huett. Frieda was the daughter of Solomon Teitel and Yetta/Jetta Sivaller.