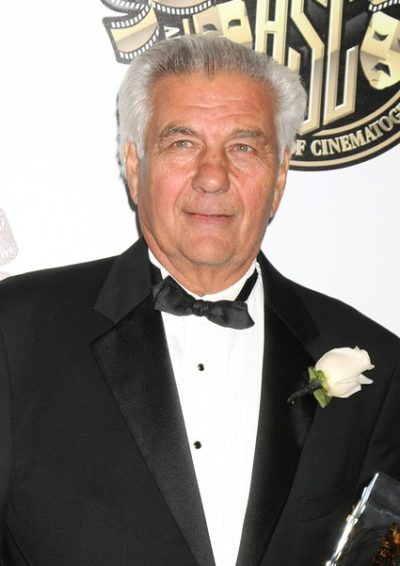 Matthew is the son of Anna and Frank Leonetti. His brother is film director John R. Leonetti.