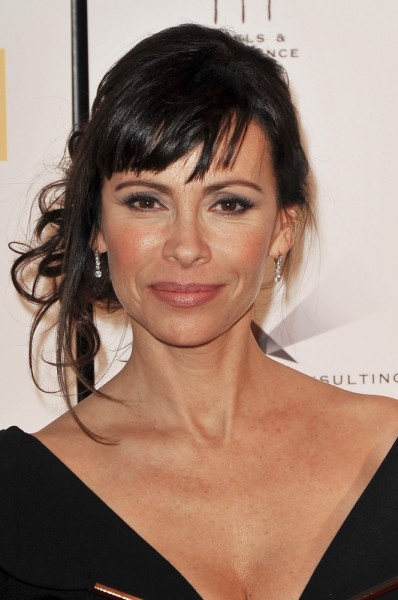 Mathilda May is a French actress. She has starred in the films Lifeforce (1985), The Cry of the Owl, and Naked Tango, among others.

Her father is Victor Haïm, a French playwright, who is from a Greek Jewish and Turkish Jewish family. Her mother is Margareta Hanson, a Swedish ballet teacher and choreographer. Mathilda has two children with her former husband, actor and singer Gérard Darmon. Gérard is of Moroccan Jewish/Algerian Jewish heritage.