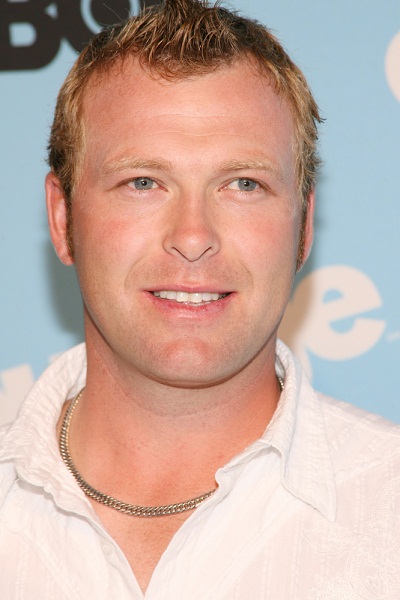 Brodeur in 2008, photo by PrPhotos

Martin Brodeur is a Canadian professional ice hockey player. He is the son of Mireille and Denis Brodeur (Denis Joseph Germain Stanislaus Brodeur). His father was a photographer and professional hockey player, who was considered one of hockey’s best photographers. Martin is also a U.S. citizen.

Martin is married to Genevieve Nault. He has four children with his former wife Melanie Dubois, and a son with Genevieve.