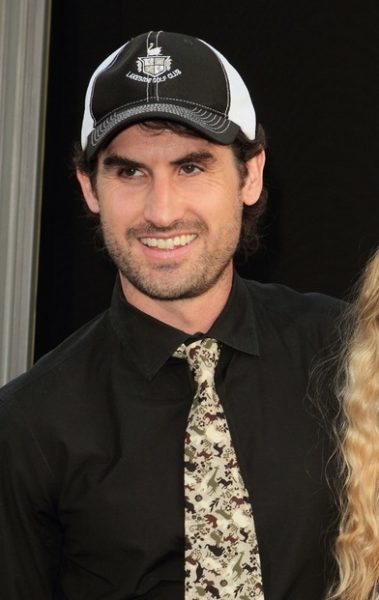 Mark Neveldine is an American film director, film producer, screenwriter, and camera operator. He has collaborated with Brian Taylor, working as Neveldine/Taylor. Their films include Crank, Crank: High Voltage, Gamer, and Ghost Rider: Spirit of Vengeance.

Mark is the son of Carolyn and Thomas Neveldine. He is married to actress Alison Lohman, with whom he has three children.

Mark’s maternal grandfather was James Clancy Dowd (the son of Clarence Joseph Dowd and Caroline Kelsey Clancy). James was born in Syracuse, New York. Clarence was of Irish descent, and was the son of James Dowd and Jane E. Martin, whose mother was born in Ireland. Caroline was the daughter of Thomas Clancy, who was Irish, and of Johanna Ogen, whose parents were Irish.