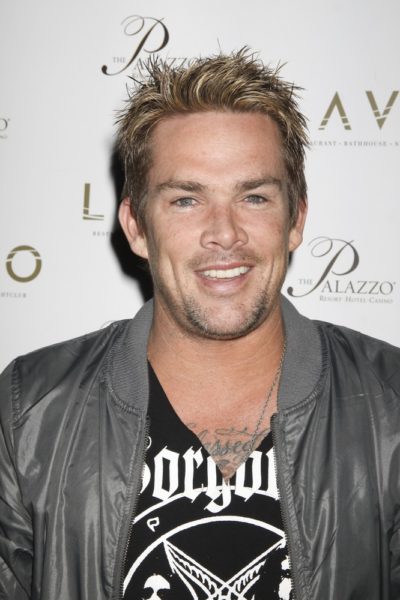 Ethnicity: Irish, as well as one eighth French

Mark McGrath is an American singer. He is the lead vocalist of the rock band Sugar Ray.

He is married to beautician Carin Kingsland, with whom he has two children.

Mark’s maternal grandfather was Henry Gordon Semple (the son of John J. Semple and Agnes Marie Connor). Henry was born in New York, and was of Irish descent. John was the son of John Semple and Bridget Ryan. Agnes was the daughter of James Conner and Catharine McManus.