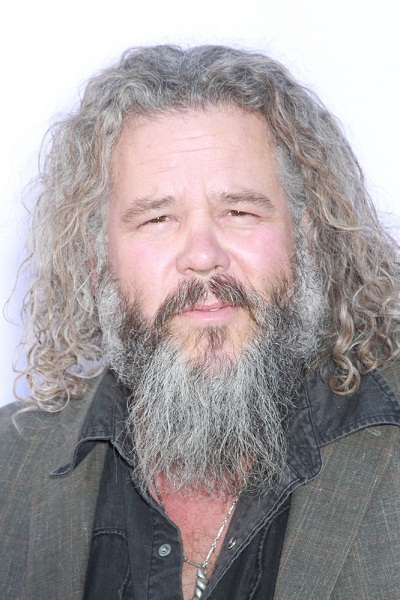 Boone Junior in 2013, photo by Prphotos.com

Mark Boone Junior is an American actor. He took the surname Boone from a war memorial in New York City.

He is the son of Ginny and Bob Heidrich, a construction consultant. He was born in Cincinnati and raised on Chicago’s North Shore. Mark is married to Christina Adshade.

Mark’s paternal grandmother was Alice May Ramsay (the daughter of Thomas Ramsay and Mabel Janet Graham). Alice was born in Cincinnati, Ohio. Thomas was the son of Solomon Ramsay and Margaret M. Montgomery. Mabel was the daughter of Robert Smart Graham and Elva Brock Guy.

Mark’s maternal grandmother was Mabel Emma Overpeck (the daughter of Gaylord M. Overpeck and Sarah Ann Long). Mabel was born in Busenbark, Ohio. Gaylord was the son of David Overpeck and Rachel S. Warwick. Sarah was the daughter of James Marshall Long and Elizabeth Kirk Landis.