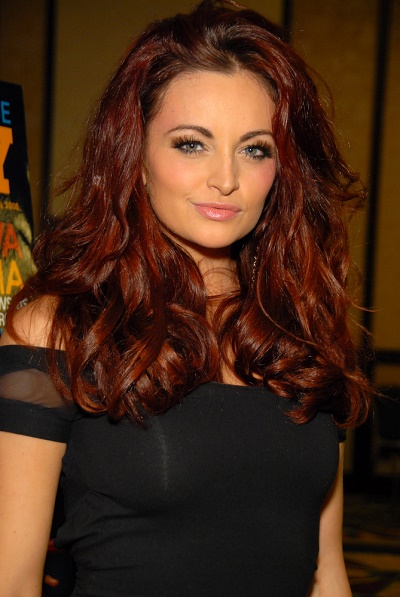 Kanellis in 2011, photo by Prphotos

Maria is married to professional wrestler Mike Kanellis, with whom she has two children. Mike was born Michael Bennett, and took Maria’s surname. Maria is also known as Mary Louis Kanellis-Bennett.

Maria’s paternal grandparents were from Sparta.