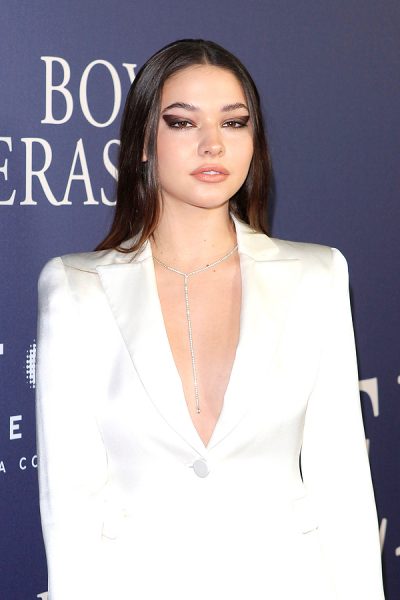 Cline in 2018, photo by Joe Seer/bigstock.com

Madelyn Cline is an American actress and model. She stars on the show Outer Banks. She was raised in Goose Creek, near Charleston.