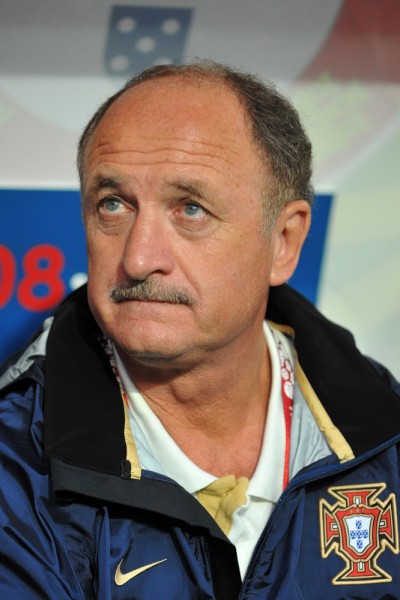 Scolari in 2008, photo by Prphotos.com

Luiz is the son of Cecy Leda (Gabriel) and Benjamin Jeronymo Scolari.

Luiz’s paternal grandfather was named Luigi “Luiz” Scolari (the son of Luigia Bellini). Luiz’s grandfather Luigi was born in Sant’Apollonia, near Cologna Veneta, Province of Verona, Veneto, Italy, and emigrated to Brazil in 1891.