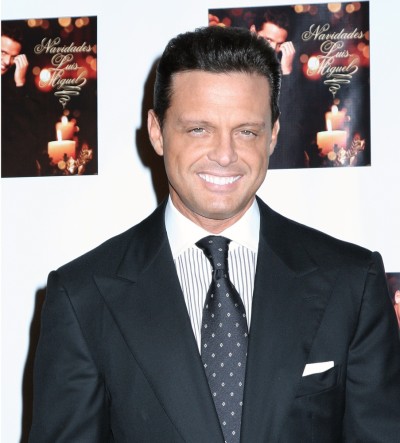 Luis Miguel is a Mexican singer. He is known as El Sol de México, The Sun of Mexico.

His father, Luis Gallego Sánchez, was a Spanish singer, songwriter, and guitarist, from Cádiz. His mother, Marcella Basteri, is Italian, from Carrara. Luis began his career in Mexico at the age of twelve.

He was named in honor of Spanish bullfighter Luis Miguel Dominguín.