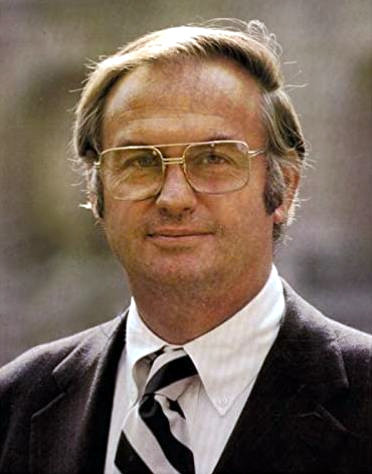 He was a candidate for the Republican Party’s nomination for President of the United States in 1980.

Lowell’s maternal grandmother was Mary Dunlop Davidson (the daughter of John I. Davidson and Mary Hay). Lowell’s grandmother Mary was born in Ontario.

Sources: Genealogy of Lowell P. Weicker, Jr. (focusing on his father’s side) – https://www.geni.com

Genealogy of Lowell’s father (focusing on his own mother’s side) – https://old.findagrave.com