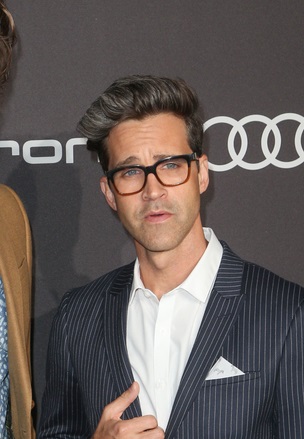 Link Neal is an American entertainer. He is one-half of the duo Rhett & Link. They are known for their YouTube series Good Mythical Morning and IFC series Commercial Kings.

A DNA test whose results Link displayed on YouTube stated that his genetic ancestry is:

Link’s paternal grandfather was Charles Lincoln Neal (the son of William Henry Neal and Myrtle Eudora Brown). William was the son of Charles Neal and Lillie Grass. Myrtle was the daughter of Burnice Burl Brown and Rena Helen Cox.