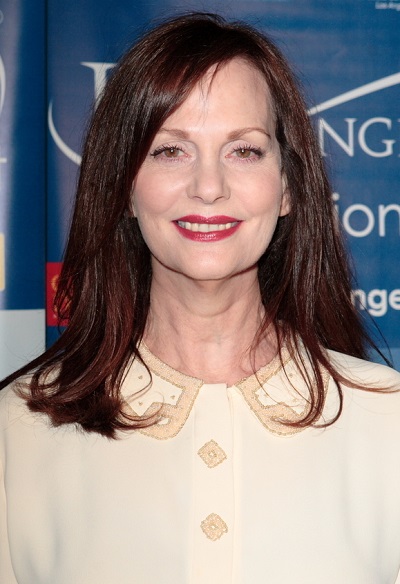 Warren in 2009, photo by Prphotos.com

Lesley Ann Warren is an American actress and singer.

Lesley is the daughter of Carol Margot Dorothea (Verblow), a singer, and William C. Warren, a real estate agent. Lesley is of mostly Russian Jewish/Ukrainian Jewish/Belarusian Jewish descent, along with a Bulgarian Jewish great-grandfather. Her father was born in New York. Her mother was born in Eastbourne, Sussex, England.

Lesley is married to Ronald Taft. She has a son with her former husband, film producer Jon Peters.

Lesley’s paternal grandfather was Moshe/Morris Woronoff (the son of Israel Woronoff and Sophia/Sheindel/Sophie Jenny Kuritz). Morris was born in Kalnibolot, Kherson, Ukraine. Israel was the son of Yechezkel/Haskel Woranoff/Voronov, who was born in Varna, Varna, Bulgaria, and thus may have been a Sephardi Jew; and of Chaya Leah/Chaileh Fertman, who was born in Talna, Cherkasy, Ukraine. Sophia was the daughter of Isaac Itzig Kuritz and Leah.

Lesley’s maternal grandfather was Isadore Irving E. Verblowsky/Verblow/Verblou (the son of Lewis Verblowsky and Harriett Edith Shoroski). Isadore was born in England, to Russian Jewish parents. Lewis was the son of Barnette/Barnett Verblowsky and Millie. 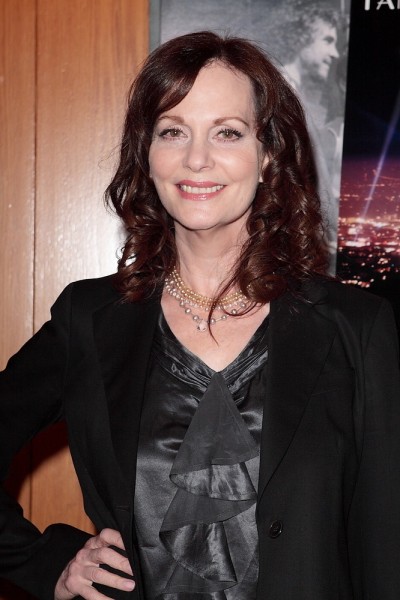 Warren in 2010, photo by Prphotos.com