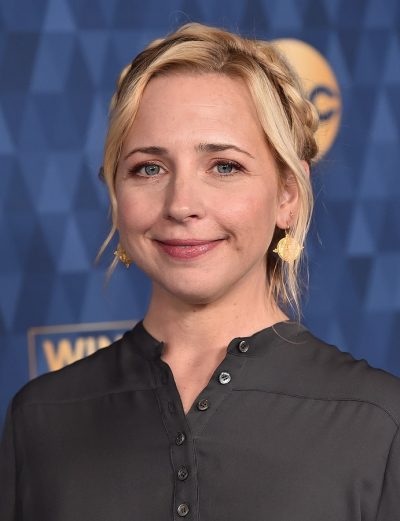 Goranson in 2020, photo by DFree/Bigstock.com

Lecy Goranson is an American actress. She is known for starring as Becky Conner on the shows Roseanne and The Conners.

Lecy is the daughter of Linda and Stephen Goranson.

Lecy’s paternal grandmother was Helen W. Carlson (the daughter of Clarence Arthur Carlson and Edith Whilhemina Appell). Helen was of Swedish descent. Clarence was the son of Charles Ludwig Carlson and Christina Anna Larson, who had roots in Appelbo, Vansbro kommun, Dalarnas län.

Lecy’s maternal grandfather was John Sayka (the son of Teodor Sayka and Eva). John’s parents were born in Eastern Europe, and were likely Polish.