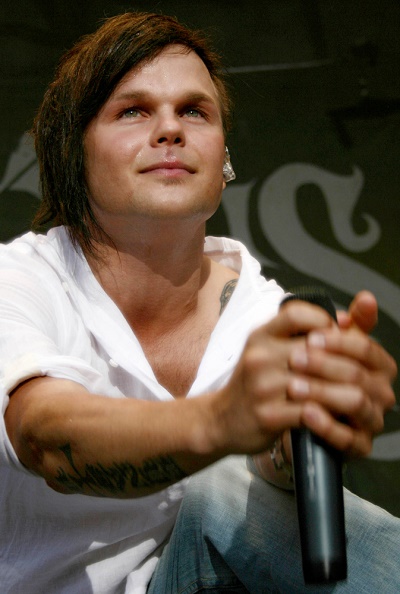 Lauri Ylönen is a Finnish singer and songwriter. He is the frontman of Finnish rock band The Rasmus. He is also known as Lintu.

Lauri is the son of Liisa and Matti Ylönen. He has a son with his former wife, musician and actress Paula Vesala; and a son with his partner, model Katriina Mikkola.