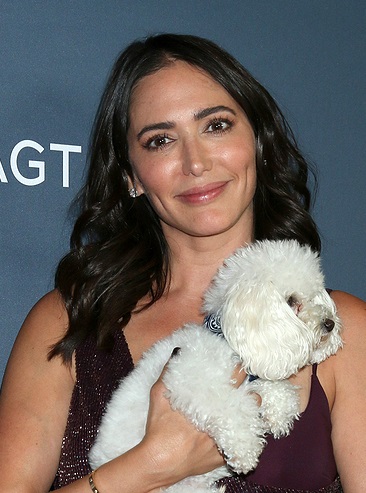 Silverman in 2019, photo by kathclick/Bigstock.com

Lauren Silverman is an American socialite.

She has a son with her former husband, Andrew Silverman; and a son with her partner, British television personality, entrepreneur, and record executive Simon Cowell.

Lauren’s maternal grandmother was named Celia Ann Buccino (the daughter of Salvatore Buccino and Mary). Celia was born in Massachusetts, to Italian parents.