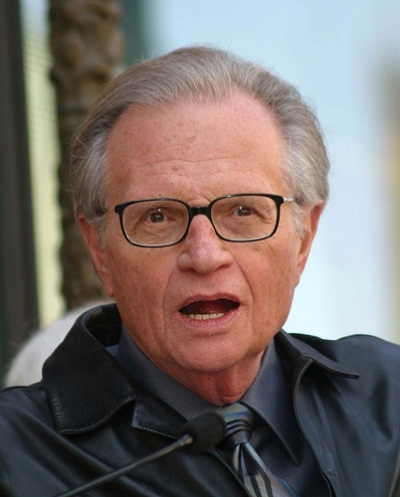 Larry’s parents, Jennie (Gitlitz) and Aaron/Edward Zeiger, were Jewish emigrants. His father was born in Kolomyya, Ukraine. His mother was born in Vilna, Lithuania. His father was a restaurant owner and worked at a defense plant, and his mother was a garment worker. He stated in an interview that he grew up in Brooklyn with a very culturally Jewish life. He also stated that growing up in a multicultural area in the ’30s and ’40s let him develop a liberal social consciousness. Therefore, he always resisted the inhumanity of prejudice.