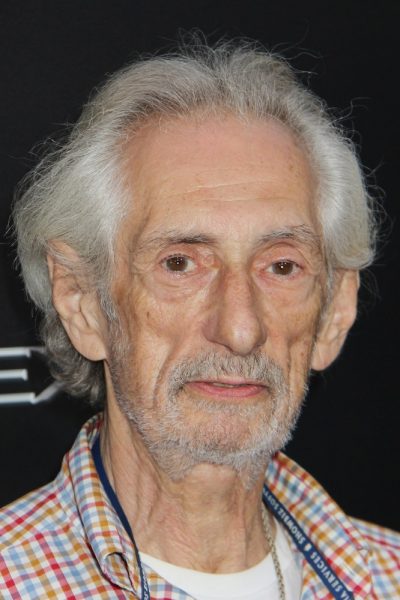 Larry Hankin is an American actor, performer, director, comedian, and producer. His roles include the films Escape from Alcatraz, Running Scared, Planes, Trains and Automobiles, Home Alone, and Billy Madison, and the shows Friends and Breaking Bad.