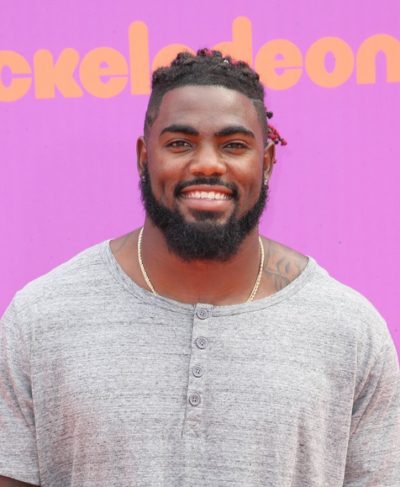 Landon Collins is an American football player. He is a strong safety.

Landon is the son of April Justin and Thomas Collins. His brother is professional football player Gerald Willis III.